it's probably every Indian biker's dream, and it has been mine too. the first time I went to leh in 2009, i was so taken aback by everything that I knew I had to go back, but i wasn't sure if I would ever have the skills or mettle to actually succeed in the endeavour. the dream endured, until one fine day last year, when my friend Abhishek (who, incidentally, i had only met once before that day, and that too, by accident) excitedly called and told me that he was riding to leh, and that i absolutely had to come.

it was a long shot, since we were barely a month and a half from the proposed dates, my manager was on a two week vacation, and i had absolutely no idea how i would prepare for such a trip.

I did realize though, that a lot had changed since 2009, and if there was a time to attempt leh on bike, this was it. and so, preparations began. starting with booking train tickets, then getting my leaves approved, getting my biking gear in order, and finally, upping my off-roading skills a bit.

my train tickets didn't quite go through (i was waitlisted until literally the night before my journey), i borrowed most of my biking gear, and my attempt to ride up rajmachi to prepare failed quite terribly (it was my third failed attempt, at that!). the only thing I had going for me was the fact that i had 17 days' leave, and that Abhishek passed on this never-say-die attitude that saw me through.

when i think about it now, we were rather cowboy-ish in our preparations, and a lot was left to luck... but our luck held. the ride was a success. and everything was out of the world. 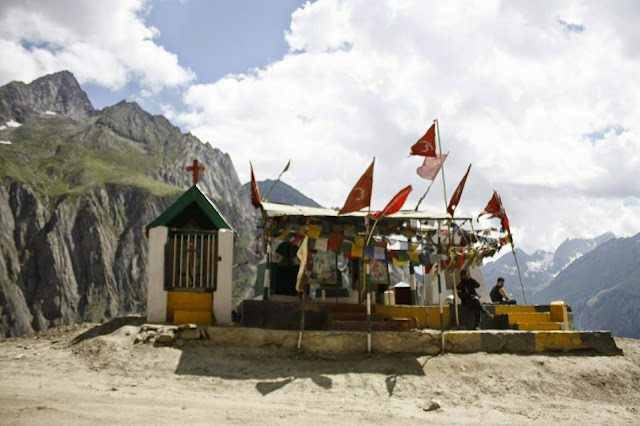 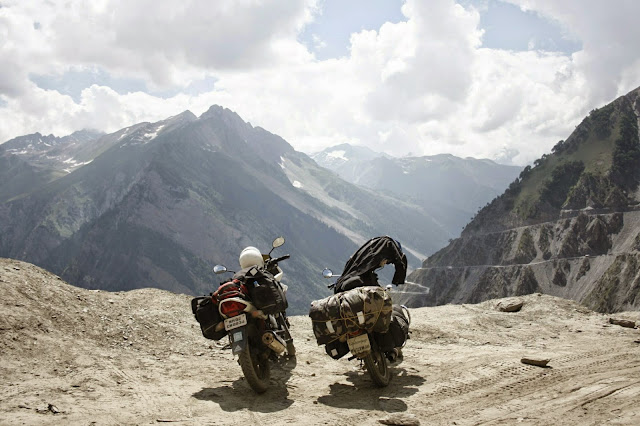 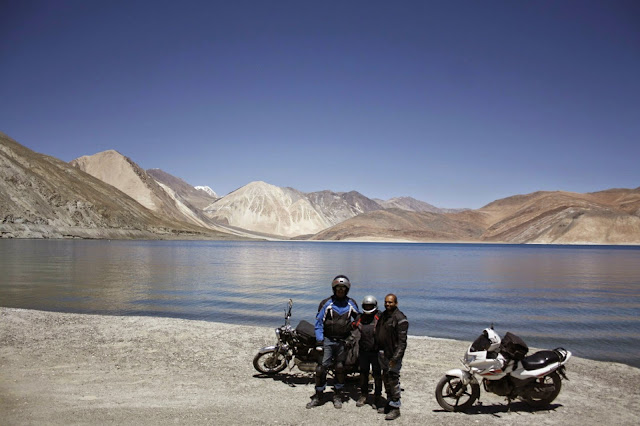 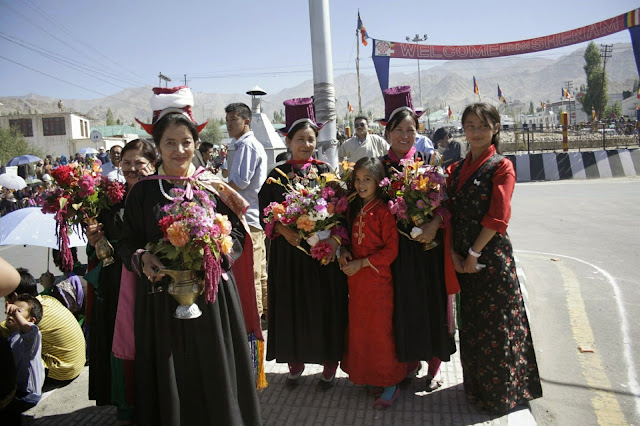