movember meant a little more than the usual (and I guess 4 years qualifies for some sort of usual) to me.

for the first time, I had a lot of time and the right situation to think about why I was doing it. and it was for two reasons.

first of all, I officially got involved. I created an online mo-space (sadly, didn't do much after creating it), but as part of the process, I also was exposed to others' thoughts about movember. and I grew a proper "mo", unlike my usual full beard approach (which, given my usual shaving habits, makes it hard to differentiate between making a statement and just being lazy).

but more importantly, I felt like people cared. I wasn't some freak, I was a genuine person with genuine problems which could be solved if people wanted to. and I'm glad to report, there was real, concrete progress.

I also realized that just making it externally clear that you stand for something, makes a difference.

honestly, I still feel that being a man, my problems are far lesser than what women have to deal with. and so, I remain a feminist first and foremost.

I don't even know if there's an adjective for someone who envisions a better world for men. but I do know that by my actions, I'm making it possible for more people like me to exist. and just like it's taken decades for feminism to make the slightest dent in the crap that the average woman has to go through, I'm fine with the world making its slow and steady progress towards a better life for everyone, and a greater understanding of the fact that the problems men face are both the cause and effect of the problems that make the progress of feminism so slow and difficult. 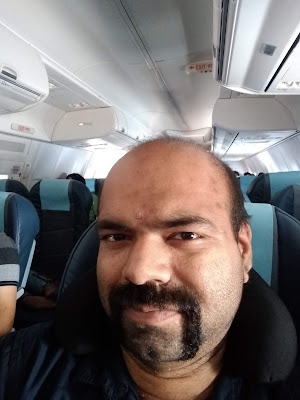