the last three days have been amazing. the bus reached at about 7pm on Friday night, and once we hastily unpacked and pitched our tents, we were all set to grab a bite and take in the music. rock, followed by edm, as the nip in the air turned into downright shivering weather, and we sipped on old monk and danced by a nearby bonfire. legs aching, fingers numb, we danced until the wee hours of the morning.

the tent and my sleeping bag (and half a bhaang cookie) got me snoring in no time, and i even slept through the blazing sun until 10am.

after a lazy morning, we finally grabbed brunch (an unlimited lunch buffet, in which we made quite literal use of the unlimited part), and then settled with our beers at the  stage until sunset. it started slow and easy, with some blues and rock & roll, and then got pretty folksy. definitely the highlight of Saturday.

we then layered up on our winter wear, and were back at the rock stage. a few familiar bands, including the guys from our bus, but since everybody was trying to get up close to the stage, we climbed a nearby dune and watched instead.

I decided to call it an early night, and settled into my tent around midnight. the tactic worked well, as I was up well before sunrise, and got the chance to take some photos while the edm stage was still blaring psychedelic trance. turns out a few people were still dancing... everyone else was asleep. i stationed myself near the electrical sockets and charged up my phone for the first time in almost 3 days (it still had a good 30% left!), and struck up a conversation with a mexican lady who was randomly sitting there. I packed at 830, wanting to get over with it as quickly as possible, since I had to presumably start walking from the campsite at 930 to catch the bus at 10. eventually, i learned that the bus was at 1130, and would pick us up from the campsite itself. I really wanted breakfast, but thanks to a friend offering me her chilli rice crackers, and the bar announcing that beers are being given away for free, the plan changed.

the 1130 bus left at noon, and reached jaisalmer at almost 130 pm. i thought i had lost the couple who i was supposed to travel with, so i tagged along with 3 others from ragasthan who wanted to visit the fort... until, luckily, i bump into them again, at the fort. we didn't enter the museum, but instead walked through the fort complex until we reached a tibetan restaurant, where we had a rather generously portioned lunch. after a bit of shopping on the way back (i brought a tee and a pair of rajasthani wooden puppets), it was almost time for the bus, and to bid farewell to jaisalmer, and a few hours later, to rajasthan.

the adventure didn't quite end there though. it turns out the site I booked my bus ticket on, booked me on a seat that doesn't exist. luckily though, there were a few unbooked sleepers, and I was assigned one of those. as a side effect, I had to share the double sleeper with far more people than I had bargained for. at its worst, there were 3 funky smelling men attempting to share a sleeper, and I spent 6 out of the 12 hours of the journey sharing it with 2 guys who didn't budge at all at any of the breaks (I almost missed dinner, thanks to them).

I reached the airport a couple of hours before my flight, and tried to sleep through most of the wait... with little success. I didn't sleep through the flight either. I changed into my office clothes in a restroom in the airport, and took a ric to office, possibly getting ripped off in the process.

the last three days have been amazing. 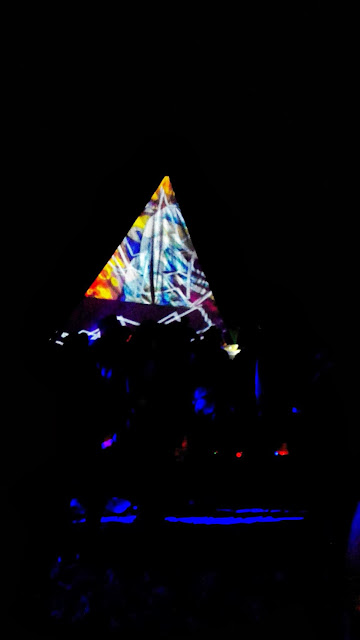 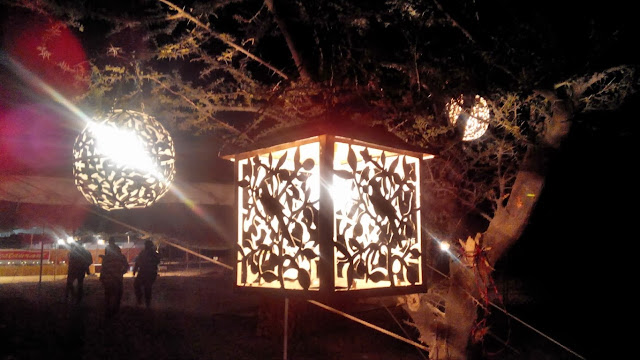 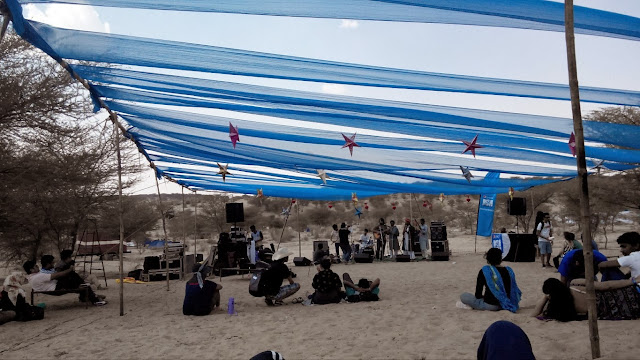 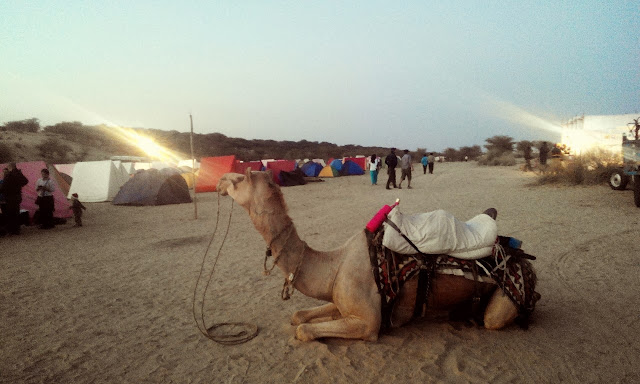 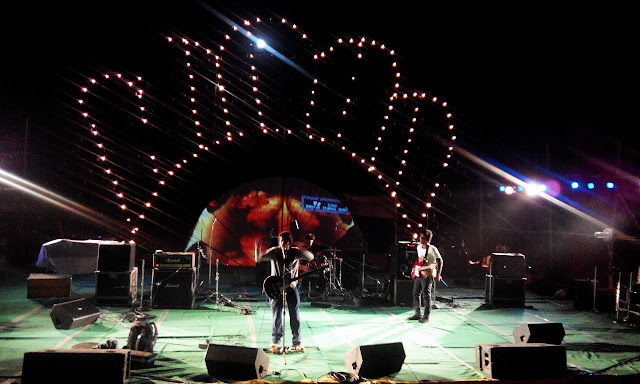 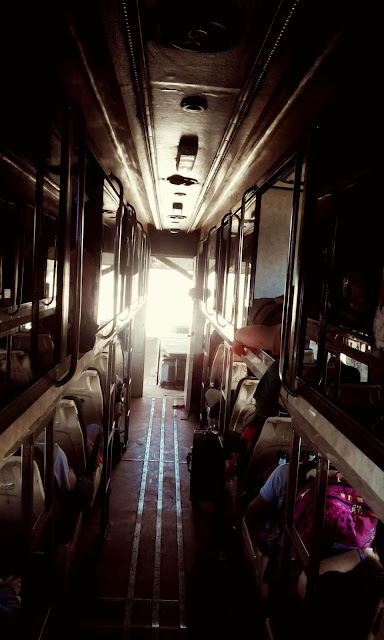