5 friends, after postponing for weeks, finally decided that last sunday, 25 August, was the day we attempt to conquer rajmachi on bike. this was my 4th attempt on bike, and my 2nd attempt this year. the previous attempt, we had to turn back barely halfway as one muddy patch was so bad that we weren't sure if we would be able to go back up it if we went down it. but this time we decided that caution be dammed, and we would get to rajmachi come what may.

we already started on a crappy note: everyone was late, and by the time we reached lonavla to start off-roading, we were already 2 hours behind schedule. we started without even a pause or a chai break. the first 15 minutes were just rough roads, and we probably covered 1/4th of the total distance. after that, the real fun started. mud patch after mud patch, some peppered with big stones that we had to dodge as well, spots where it looked like normal mud, but suddenly sank a foot the moment we set a wheel on it. pulling bikes, pushing bikes, half the time ankle (or worse, calf) deep in mud ourselves. a few streams, which would seem dangerous to anyone else, but which we welcomed as a chance to get some mud off our bikes and ourselves.

we finally reached the top at noon, after 3 and a half hours of mad off roading. and the distance was just 14 km!

after a chai or two, lunch of rice bhakri, gavti (village) egg omelette, pickle, we were ready to go. but just then, the skies literally opened up and it started pouring. after a 15 minute wait, we decided, shivering, that it would be foolish to wait any longer.

the ride back was equally slow, and although we managed to avoid most the tricky sinking mud we encountered on our way up, we actually managed to find new ones and get stuck again. we made it back in the same time, 3 and a half hours... but this time with even lesser and shorter breaks! when we were about to hit the highway, my friend summed it up with one exclamation: TREACHEROUS!

well, one thing's for sure. the treachery wasn't in vain. i've realized i still need to get my nerves on mud. i need to get better at ensuring i don't get into sticky (rather, slippery) situations. but all said and done, i'm still looking forward to the next opportunity to take carly off the tarmac!!! 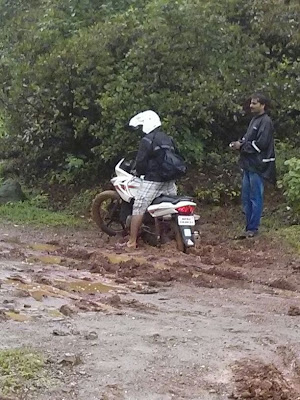 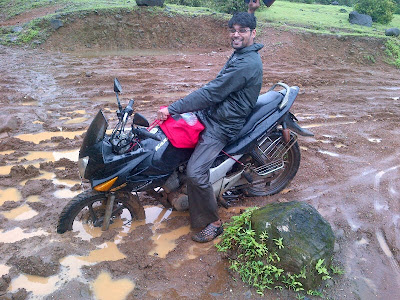 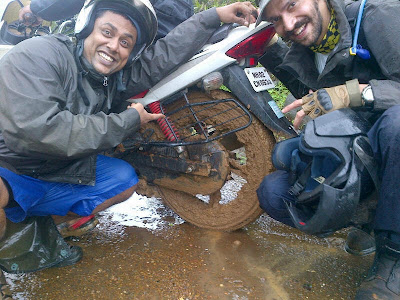 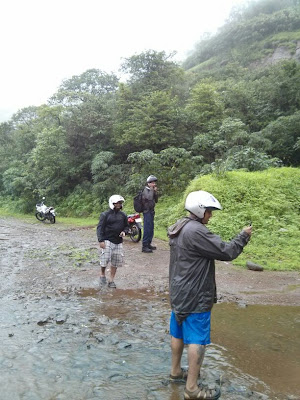 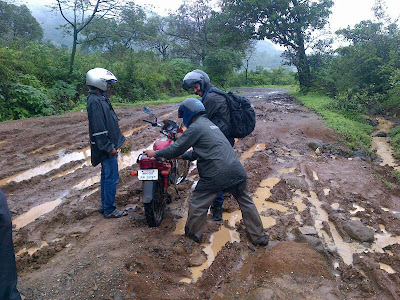 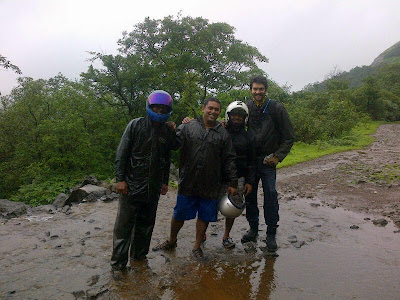 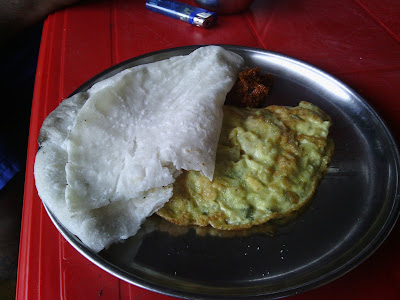 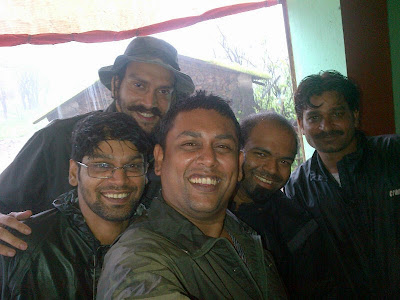 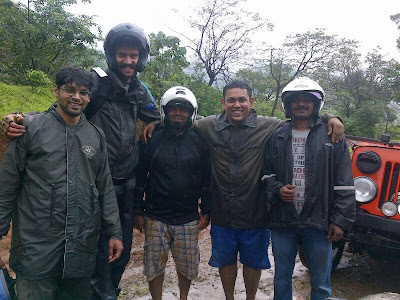 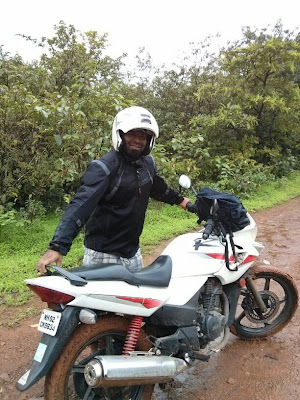 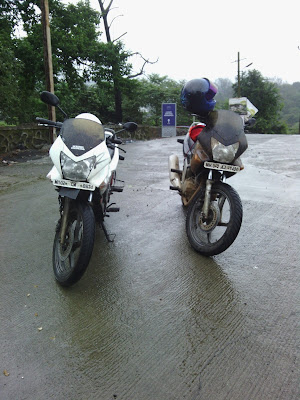