a few weekends ago, we decided to make the best use of what's left of summer and hike to cavehill, which we had heard is a good hike, and also had happened to pass by sometime in august - it looked great from the highway that ran past it.

and so, some notes after getting back, for anyone who might want to attempt it:

overall verdict: great place for hiking - not difficult at all, superb views on the way up as well as at the top, but might get lost if there aren't people around, as we encountered a lot of unmarked paths that seemed to branch off. there's a cellular network tower on one of the adjacent hills, so you aren't offline at any point.

there are 4 main routes that we saw:


route 1 seemed like very familiar experience, as the overgrown path and bushes, and minimal markings reminded us of hikes we did in konkan. also gives you a slight feeling of a challenge since it feels like you could get lost (while you actually can't - if you veer too far off the path, you will encounter barbed wire fencing!)

route 2 seems to be easy enough for little kids - you will even be able to even push an off-road buggy up it! 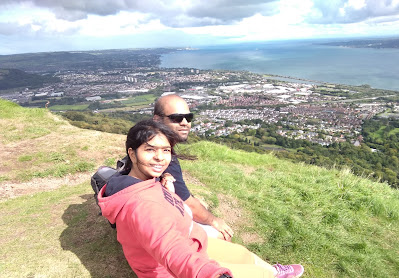 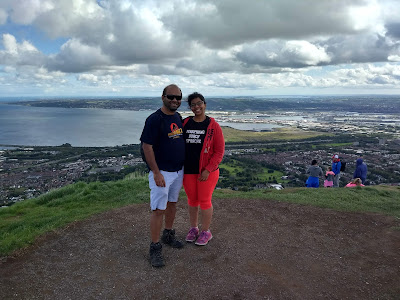 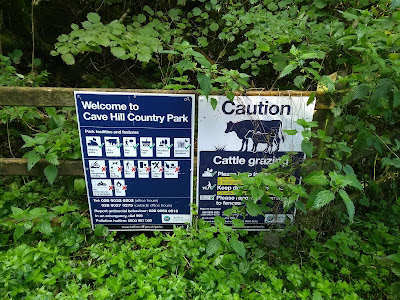 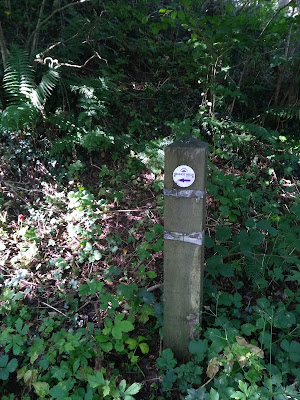 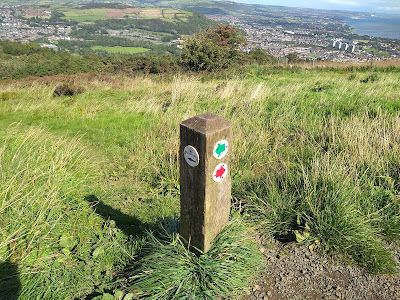 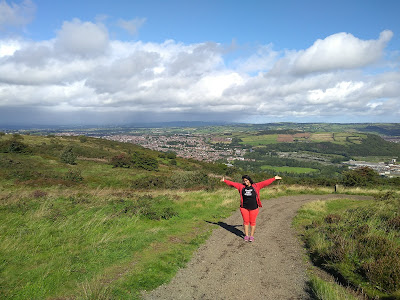