someone said that age is just a number, every year is more of the same. I'm not sure if they meant it as consolation or as a way to induce depression.

to me, age is neither.

some things that used to push me forward don't cut it anymore, and i have now found new things to motivate myself with. some more real, some more abstract, some more grounded, some more crazy.

some plans are set in action, others are discarded.

time elapsed increases, and the time left decreases. but not proportionately. every year makes me wish for more. more of more. one lifetime used to seem enough, when my ideas were few and fuzzy enough. not any more. I wonder if it's cyclical, and i will start reducing my appetite for the future at some point, to reach zero at the moment I gracefully slip into oblivion... but i don't see how that could happen. maybe that'll be one of those surprise achievements. or maybe my greed for the future will turn into an all consuming madness that will turn me into some sort of monster. but i would probably burn out well before that. or maybe my mathematical mind doesn't fully grasp that life is a river, and i'm meandering into an ocean that I don't, and possibly never will see... until my final breath.

but either way, one thing is for sure.

it will never be more of the same. 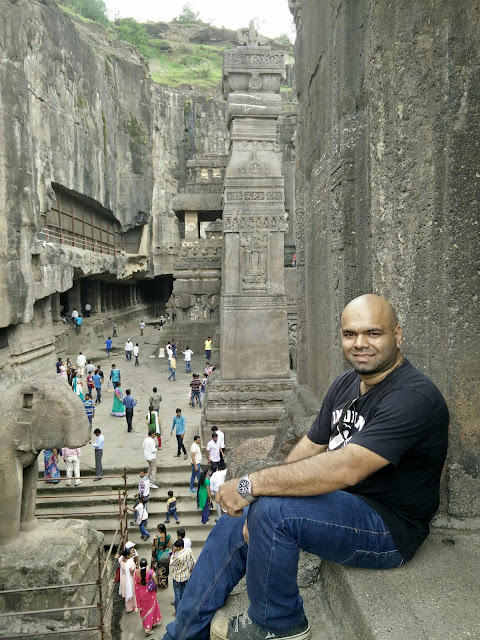 at August 17, 2016
Email ThisBlogThis!Share to TwitterShare to FacebookShare to Pinterest
Labels: birthday, moBlogged, my life, philosophy, photo, self realization, wisdom